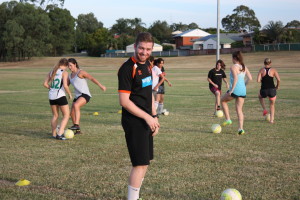 The popular Stuart Plant has been appointed as coach, and hopes to build on the successes of season 2015.

“The Women’s All-Age team enjoyed a very successful 2015……finishing a highly creditable 4th before bowing out in the preliminary final…..just one game short of the Grand Final.” Mr Plant said.

He added, “Like every year, there will be new faces to integrate into the team, but with a strong core of last year’s team returning to play again, we’d like to try and go one better this time around.”

Chairman Mark Henderson, speaking for the Singleton Strikers Football Club noted that “female participation in football is growing all the time. NNSWF, as the peak body for football in our area, is celebrating this growth through ‘female football week’ from 8-14 March to coincide with International Women’s Day. NNSWF are organising a number of female only events…..for players, for coaches, and for sport administrators…..to celebrate and encourage even greater participation. The Singleton Juniors have a large proportion of girls playing through all age ranges, and it is great that these girls can continue their football careers into their later years with the All Age team.”

There are still a few positions available in the squad for any girl wishing to play soccer this year, particularly if any girls are interested in being a goal keeper. You can register your interest with Stuart Plant on 0456 733537, and training is on Wednesday at 6.30pm at Alroy Oval. 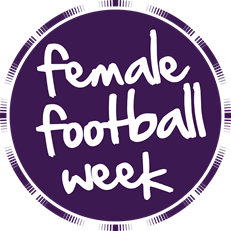 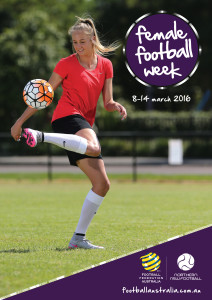